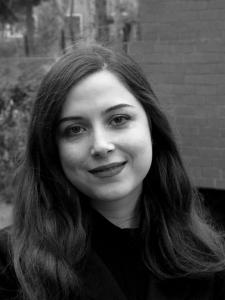 Cemre Canbazer Şanlı graduated from Boğaziçi University, Department of Political Science and International Relations and Sociology in 2016. In 2014, she studied at the Department of Anthropology at University College London within the Erasmus Programme. During her undergraduate education, she worked as an intern at Helsinki Citizens' Assembly in 2015 in İstanbul and after graduating from the undergraduate program, she took part as a social worker in a non-governmental organization working in the field of humanitarian aid in İstanbul. She graduated from Boğaziçi University Social Policy Graduate Program in 2021 with a thesis titled 'Locating Turkey’s active labour market policies within activation typologies: enabling or workfarist?'. Her research interests cover the themes of labor studies, active labor markets, working life, labor law practices, social inequalities and poverty. 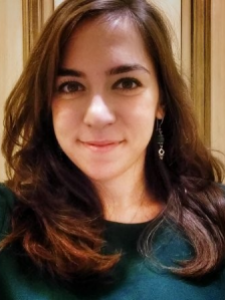 Ekin Ekici graduated from the Department of Sociology at Middle East Technical University in 2013. She studied at ISCTE-IUL University in Lisbon, Portugal for one semester in 2012 under the Erasmus program. After graduating, she worked in international civil society and UN institutions working in the field of humanitarian aid in the Southeast Region of Turkey. She graduated from Boğaziçi University Social Policy Master's Program in 2022 with her thesis titled 'An examination of diabetes policy in Turkey: A qualitative documentary analysis'. Her research interests include health policies, employment relations and public perception of social policy. 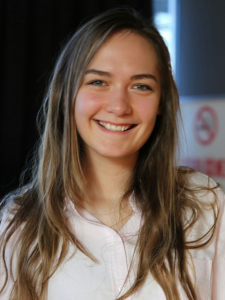 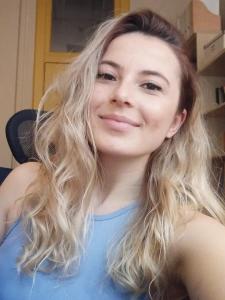 Buse Eren graduated from Istanbul University, Department of Labor Economics and Industrial Relations as an honour student in 2018. She also completed her double major in Business Administration and minor in Economics at the same university. She then completed the Health Management undergraduate program as an honour student in 2019 at Medipol University where she studied with a full scholarship. Currently, Buse Eren is a master's student in the Social Policy program at Boğaziçi University. Her thesis subject includes future care planning and social policy expectations of families with intellectually disabled children regarding a possible care crisis because of their demise. Her research interests include health policies, employment relations, care policies and disability. 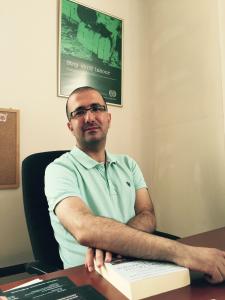 Osman Savaşkan is an assistant prof. at the department of Local Governmet at Marmara University. f He received BA (2005) from Political Science and International relations at Marmara University, , and MA (2007) at the Ataturk Institute for Modern Turkish History, Boğaziçi University. He earned the PhD (2015) in Modern Turkish History from Boğaziçi University, the Ataturk Institute for Modern Turkish History with his dissertation titled "State Rescaling and the Dynamics of Government-Business Relations in two Turkish Cities.” During his PhD studies, he spent a year as a visiting scholar at Kennedy School of Government at Harvard University. His areas of interest include political economy, state rescaling and process of decentralization reforms, urbanization in developing countries. He has articles published in  New Perspectives on Turkey and Toplum ve Bilim. He is the co-author of the book entitled New Capitalism in Turkey: The relaitonship between Politics, Religion and Business (Edward Elgar, 2014).